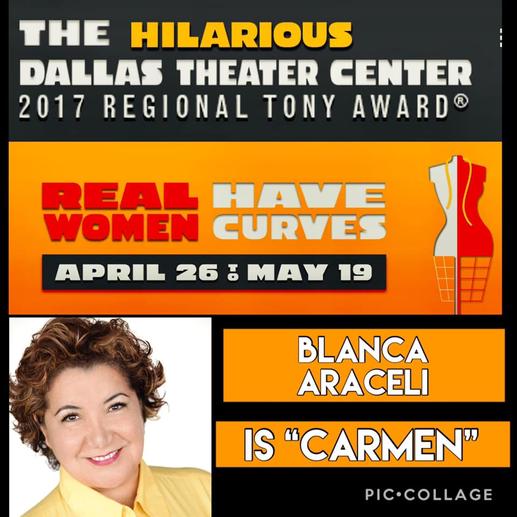 Blanca Araceli  is a veteran and accomplished actress, choreographer, director, producer and dancer.  Blanca studied Theater and Dance at the University of Guadalajara, Mexico, which is her natal city. As an actress she has appeared in several Movie and Television Shows and commercials.  Amongst her memorable performances in film include “Valentina’s Tango”, “East Side Story” & “La Estación de la calle Olvera”. Blanca’s theatrical credits include her acclaimed performance in the play “Ballad Of A Summer in Havana” (directed by Jorge Folgueira) which toured to theater Festivals in Brazil and Mexico.  Her over 40 other theatrical credits include,  “Too Many Tamales”, “The House of Bernarda Alba” at the Bilingual Foundation of the Arts, “Frida Kahlo”, “Dracula”, “Los Zapatistas”, “The Impostor” (directed by Luis Avalos) and  “El Ermitaño”, (directed by the internationally renowned  Miguel Sabido). As a producer Blanca brings to the stage innovative and exciting art in drama, dance and comedy. Since 1996 Blanca Araceli has been the Director and Choreographer of Tierra Blanca Dance Company. Her passion for children took her to establish "Tierra Blanca Arts Center" in 2002. She is also the founder of Semblanza Latinoamericana 2007, 2009 & 2010, Pastorela 2008, "Foro de Arte y Cultura 2009" and "Festival Internacional del Monólogo 2009", Muestra Cultural Mexicana 2010", "Antorcha Cultural 2010"; all shows which she also produced.  Her original comedy one-woman show has played to full houses at several venues in Los Angeles including the well-known Bohemian Café. 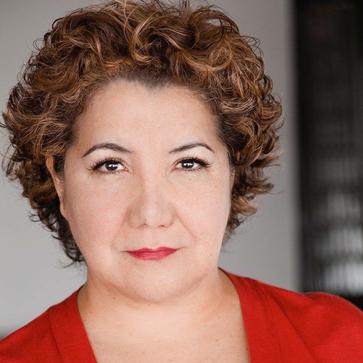