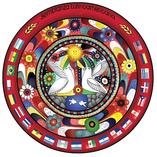 Semblanza through the year
Semblanza was founded in 2007, it is a festival that features folk dance, music and theater companies from all over the world that are located in Los Angeles area.

Founded in 2002 Tierra Blanca Arts Center is the home of many cultures with one spirit.
We offer performing art classes, year-round multicultural programs and theater production 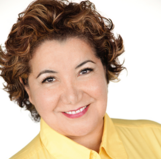 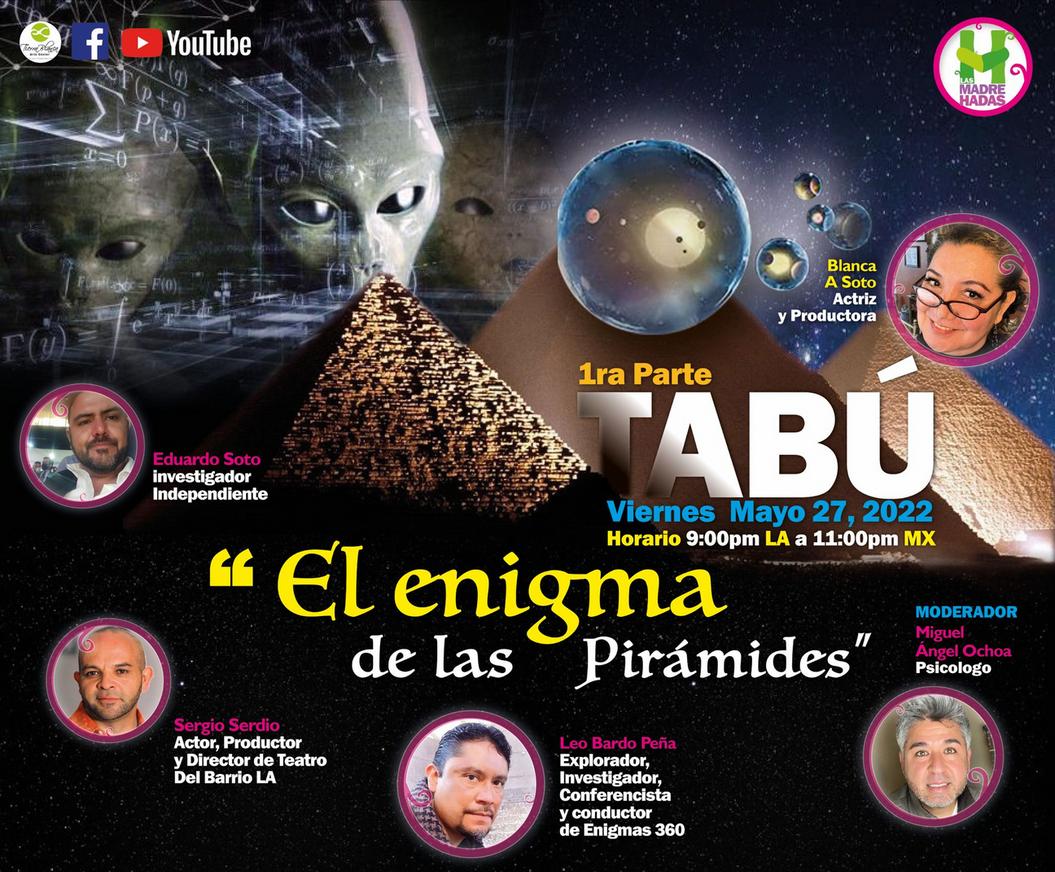