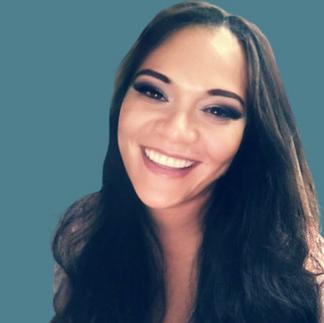 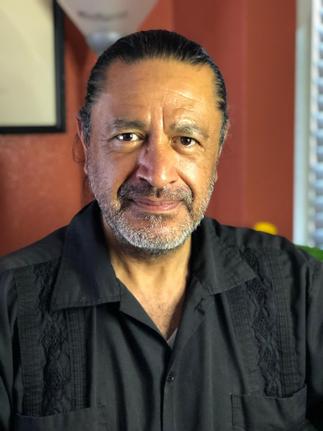 Blanca Araceli An actress, choreographer, director, producer, and professional dancer and cultural educator, for more than 25 years - Blanca Araceli has been dedicated to promoting the Latino culture, the folklore of Mexico and the world.  In 2017, she gave life to the character of EMCEE, from the two-OSCAR-winning film in 2018 for the Disney/Pixar film "COCO" and has participated in more than 80 theater plays. Since 1996, Araceli has been the director and choreographer of Tierra Blanca Dance Company.  And in 2002, she established the Tierra Blanca Arts Center which focuses on cultural programming for children and the community.

​Claudia Diaz has been part of Tierra Blanca Arts Center since 2014, She has 20 years of experience as a professional dancer. Graduated from the academy of the managua cultural center.(Nicaragua).

She is a Sistem Engineer and she has collaborated with her knowledge for Semblanza,editing videos, creating and Manage the webSite and Social medias.

Veronica Jacobo Zabala has been apart of team Semblanza since 2009, she brought years of experience in event administration, stage production and talent liaison. She began her career in 1995 as a parent volunteer for her daughter’s dance company. She was a natural and soon began to assist the dance company founder/director as Head Administrator, soon she was working directly with special event coordinators and talent acquisition representatives throughout Southern California. Veronica also gained experience in stage direction and production management throughout the years. Tierra Blanca Art Center founder Ms. Blanca Araceli recognized Veronica’s skillset as a valued asset to production projects such as Semblanza. During her time with TBAC, Grace gained non-profit operational skills, international negotiations opportunities, and community outreach experiences. The thing that makes Veronica a vital and unique asset to any project is her constant devotion to this key value: it is the upmost importance to honor, celebrate, and educate our wider communities of one another’s traditions and cultures. 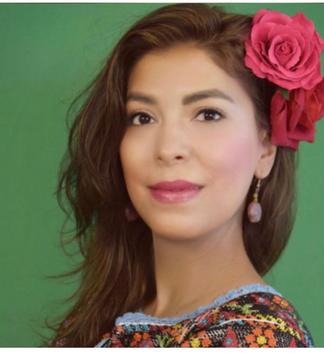 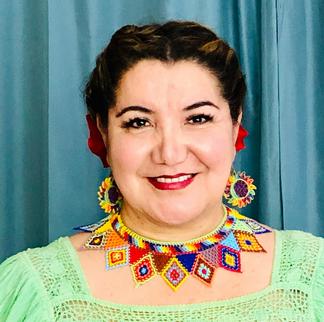 ​
Gerardo Gutierrez A scholar and researcher of the history of Mexico and Latin America for more than 20 years. A producer and director of theater and dance. Born in Mexico City, following in the footsteps of his father and grandfather, Gutiérrez began his career in film. His work as a theater director has given him great satisfaction and recognition such as the “People's Choice Award” at the BFA International Theater Festival. In 2002, his mission to promote culture and art led him to start the non-profit organization: Tierra Blanca Arts Center.